Thanks for using this software, for Cofee/Beer/Amazon bill and further development of this project please Share.

Any private key value that you enter or we generate is not stored on this site, this tool is provided via an HTTPS URL to ensure that private keys cannot be stolen, for extra security run this software on your network, no cloud dependency

Asking for donation sound bad to me, so i'm raising fund from by offering all my eight book for just $9 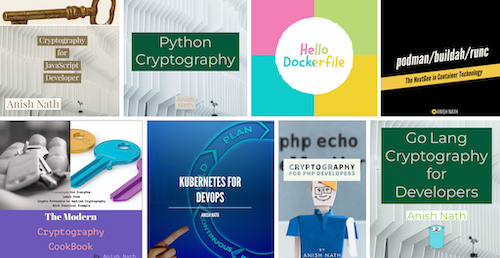 The scrypt key derivation function was originally developed by Colin Percival and published in 2009 for use in the Tarsnap online backup system and is designed to be far more secure against hardware brute-force attacks than alternative functions such as PBKDF2 or bcrypt.


memoryCost(R) - memory cost of the algorithm (as defined in scrypt this is r) Default is currently 8.

keyLength - key length for the algorithm (as defined in scrypt this is dkLen). The default is currently 32.

saltLength(S) - salt length (as defined in scrypt this is the length of S). The default is currently 64

The recommended parameters for interactive logins as of 2009 are N=16384, r=8, p=1. They should be increased as memory latency and CPU parallelism increases. Remember to get a good random salt